The Next Boom in the Creator Economy: User-Generated Content 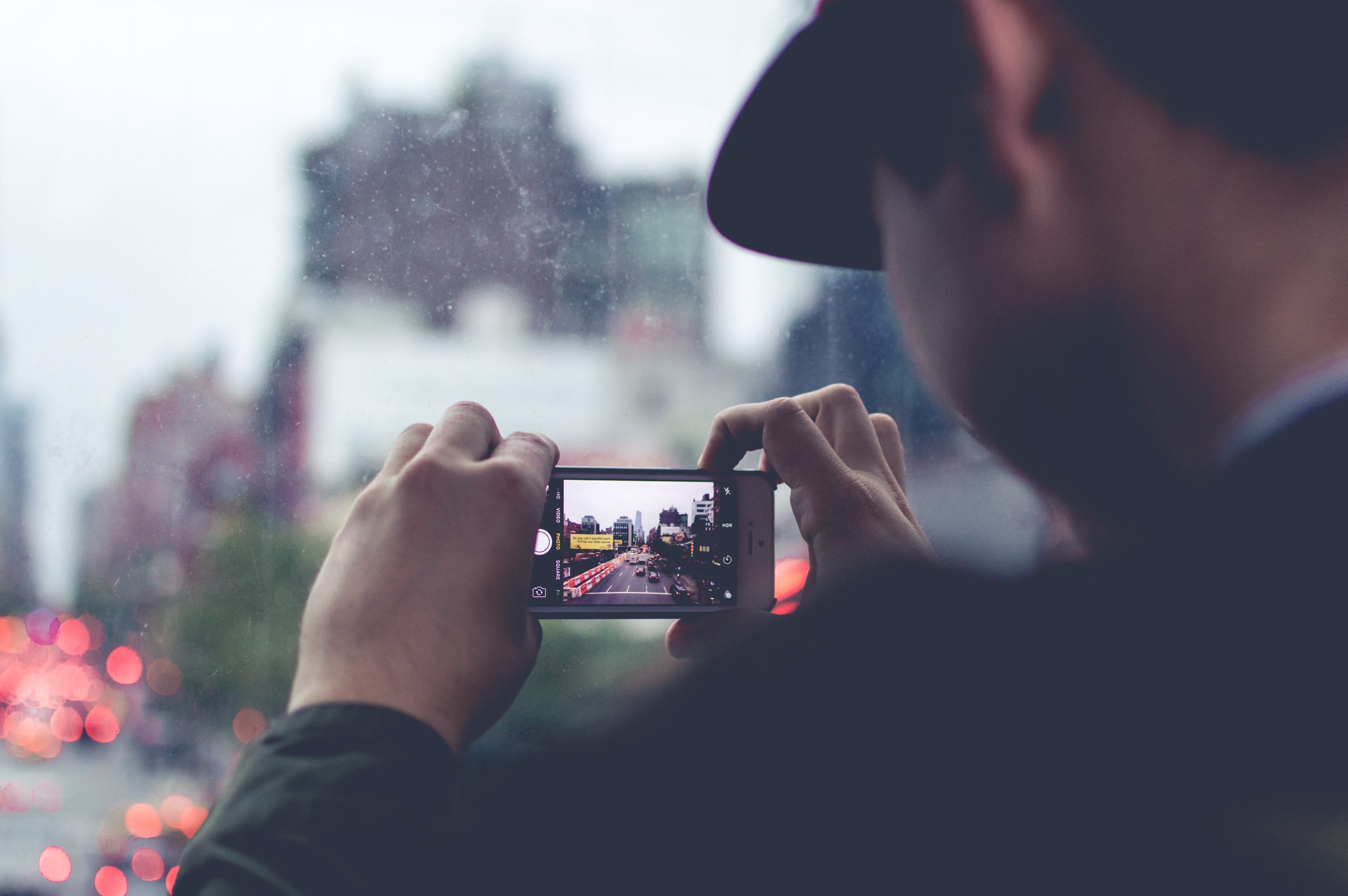 The Creator Economy is exploding. According to a recent study by LDV Capital, "By 2027, creators won’t have to be technical, just creative, thanks to automation tools." New media is being fueled by innovations in machine learning and automation and we're excited to be part of this growing space.

Often overlooked when discussing the boom in new media is an important branch of the Creator Economy: User-Generated Content (UGC).

We believe UGC is the next game-changing trend in AdTech for brand marketers and SMBs. By combining machine learning with artful narration, the next generation of creative software (Canva, Figma, Webflow) is enabling better alignment centered around user preferences.

As opposed to paid ads, organic UGC (often executed in the form of 'influencer partnerships') reaches users at different levels of their value chain, entertainment consumption patterns, and builds real relationships with consumers.

In this series of technical blogs, we will discuss the history of digital video and outline how UGC became a crucial part of the Creator Economy.

The Rise of Digital Video

Although the rise of social media platforms like Friendster, Myspace, and Facebook aimed to increase social connectedness in the early days of the digital revolution, these network platforms quickly adapted themselves into a means for brands to reach consumers. Facebook began monetizing its website in 2006 by creating ad placements, and Twitter soon followed suit in 2010. The benefits to advertisers were clear as social media experienced exponential growth during the 2000s. 10% of the U.S. population, for instance, used social media in 2008, and we are at about 82% today.

The growth in audiences led to an online revenue to spike of $107.5 billion in 2018. New forms of consumption through mobile, tablets, and apps offered an opportunity for brands to shift their marketing dollars away from traditional media (i.e. TV spots) and create other means of customer engagement.

As marketers moved away from traditional TV and radio placements, online video content began to emerge as the primary way for marketers to reach new segments. YouTube was a significant leader in changing marketing strategies across industries. In 2005,

YouTube launched itself as a free video-hosting platform where any user could post their own content. It served as a space for everyday people to become their own stars. Soon viral videos by YT Creators became topics of discussion in news headlines and boardrooms alike. Marketers saw this as an opportunity for another distribution channel.

If we watch TV with ads, why not online video ads?

Creators saw this infringement upon content creation and called for verification of what is posted on YouTube, leading to digital video content to becoming a new kind of significant Internet commodity.

How has this new commodity led to a massive shift in the democratization of digital video creation?

Transformation of social media platforms from channel of distribution to robust editing tool has led to increased user engagement. For example, in 2021 YT launched YouTube Shorts, a rival to TikTok, making the platform no longer just a place for hosting video - but a place to create videos.

Today, YouTube has over 2B monthly users. In a Wyzowl 2020 report, 96% of people watched a video to learn about a product, 84% of people decided to buy a product after watching a video, and 66% of people stated they preferred watching a short video to learn about a product than reading about it. Interestingly the share of Generation Z and Millennials who watch mobile video daily in user-generated short form video increased from 71% in 2019 to 82% in 2020. Clearly, we want to absorb video content quickly and efficiently.

Social media platforms are now leveraging their customer’s voice by creating a brand presence that not only creates a network effect but also a 'lock-in effect' that goes far deeper in creating trust with consumers.

In the past brands, this trust was built through fictional characters. Take Marlboro Man for example.

Or Mr. Whipple for Charmin.

These characters were the voices of the brand. By being deliberate in their messaging, brands were able to connect with like-minded customers based on their background, age, geography, culture, etc. As a result, the brand created a two-way street of trust between themselves and the customer.

Today, instead of having to invent characters, brands connect with social media Creators who are apart of our daily lives. Think Charli D'amelio and Logan Paul, for example.

By partnering with online personalities, the customer ultimately learns about the brand and makes educated decisions based on these real people they trust. This trust is not dissimilar from the trust built by the Marlboro Man. Just instead of high budget scripted ads, trust is built through more organic, raw UGC.

So how will UGC evolve as brands look for different ways of getting their messaging out? We'll explore that in our next blog.